Robert Dwayne
27 Views
According to Delta Waterfowl, there are over 1,000,000 people in America that actively hunt waterfowl. The possession limits for geese and ducks in America is liberal, so you will only be limited to the number of shells that you bring. The landscape in Texas is perfect for duck hunting, and the wildfowl are plentiful. You can shoot at rivers, lakes, backwaters, creeks and bays, but if you are on private land, you will need the landowner’s permission. As with all hunting however, the most important thing is to shoot safely, humanely and protect the public, and only hunt in season.

Aransas Refuge, located on the southwest side of Antonio Bay is an inspiring place to hunt for wildfowl. The lake covers 115,324 acres and is more than 460 km long, so there is plenty to explore, including beaches, ponds and water holes. The Aransas Refuge may even inspire you to invest in your own duck hunting land in Texas. A nearby water source or lake will draw in migrating birds all year round. At the Aransas Refuge you will find several species of waterfowl including Harlequin Ducks, Canada Geese, Red-throated Loon, Mallards and Sooty Shearwater. Duck hunting season starts on November 14th and runs until 31st January. 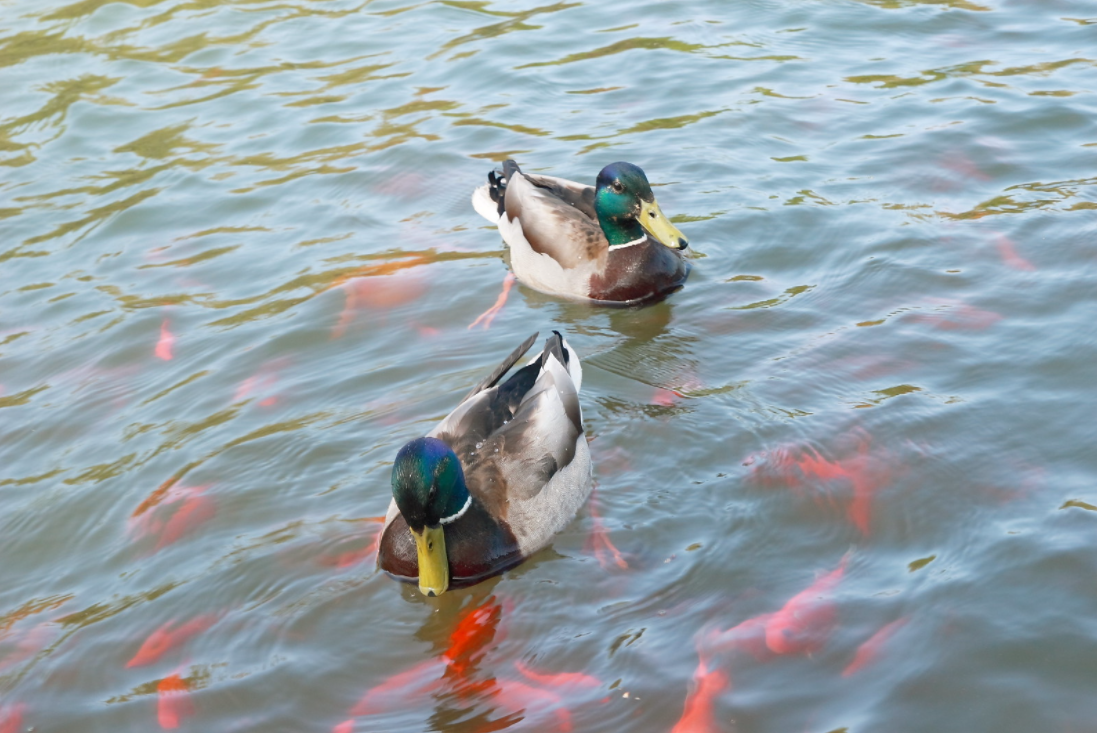 The shallow bays of Port O’ Connor, between Galveston and Corpus cover hundreds of acres of water. There is a diverse duck population, but you should be careful if you are hunting by boat. particularly in the winter months, as the winds can be strong. If you are new to duck hunting, it is a good idea to go on a guided boat tour. There are 14 species of duck that you will find at Port O’ Connor, including Widgeon, Gadwall, Teal, Pintails and Redheads. The marshes are a good place to set up to catch the wildfowl flying overhead.

The Guadalupe Delta Wildlife Management Area, located in Tivoli, Texas, is perfect for wildfowl hunting, and is home to almost many species of duck, including Sandhill, Coot and Mallard. You will need to obtain a permit to hunt, as this is public land. The ducks on the lakes and marshland at Guadalupe Delta grow fat quickly as there is a plentiful source of insects. Along the banks of the lakes you can easily set up blinds in the bulrushes and tall grasses – all you have to do is watch and wait.
Texas is a paradise for duck hunters. Just make sure that you hunt in season, so that the wildfowl always have a chance to replenish.

​Top Tips For Hiking And Hunting In The Winter