Home » Hunting » Everything You Need To Know About Drone Hunting
Hunting

Believe it or not, drone hunting is not entirely a common sport, and there are various reasons why. For starters, fishing has been known to use hunting drone.  They are not only common but they are also permissible in several jurisdictions. The only catch, however, is that same cannot be said when it comes to drones for hunting. Basically, there are laws that govern every operation involving drones. Unfortunately, most of these laws clearly prohibit the idea of using a drone with a camera for hunting.

What most people do not understand, though, is that the hobby does not necessarily go after and catch game using the device. Hunting drone simply includes the use of the toy in order to locate game in the woods or other places that you are having a hard time accessing. Sadly, most laws when it comes to this very provision tend to be silent. It is a huge misconception and yet they do not allow such activity.

For starters, using drones and DJI Goggles for hunting can give you the ability to access deeper areas. And thanks to this, you are able to locate game, something that would have been quite difficult to conquer. A general rule of thumb here is to always seek clarification on hunting drone in your area, particularly before indulging into this interesting sport.

Why Many Love Using Drones For Hunting

Many hunters are beginning to like the idea of using drones for hunting. These devices do not only help them save time but also manage their energy when locating game. Keep in mind that a drone gives you a bird’s eye view of a certain area. This ability alone is significantly beneficial in hunting. Hunters will be able to determine which part of the area the game is trying to move in and, at the same time, has been moving in and to focus their attention in this area. Ultimately, hunting drone can eliminate the amount of time needed for hunters to spend time finding and stalking a creature.

Also, hunters using drones can gain the advantage of being able to identify if there is a game in areas that are hard to reach. As a result, they get to veer away from the exhausting t tract of reaching the location, especially since there is no desired game in the area after all. If you have the ability to know if whether there is a game in an area, your hunting activity will more likely become successful. As you can see, this aircraft can easily become a huge advantage for both guides and hunters. These are basically individuals who have limited time to spend on hunting.

You might be surprised to know that the use of drones is helping hunters in other areas. One of these is none other than the battle to eliminate feral pigs. These pesky animals are out there ruining various farmlands, thus reducing the amount of crop a farmer could have successfully harvested. By using drones, they can pinpoint right away the very location of the destructive creature during the hunt. In other words, they can reduce the amount of damage to their crops, as they can decrease the amount of time needed to find these beasts. 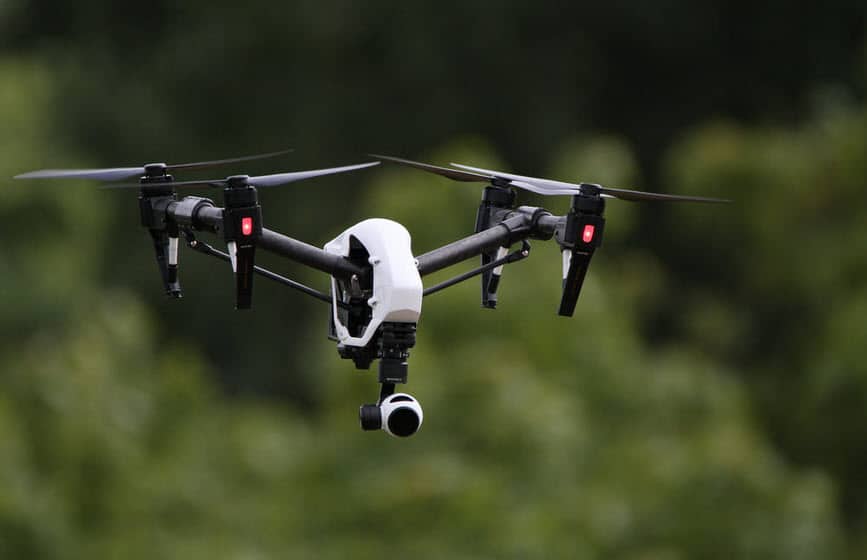 How Hunting Drones Can Help

Spotting Big Game – This is without a doubt the number one use of drones. They do not only help hunters create plan hunting strategies, but they can also help in spotting the big game. Think about this device as somewhat akin to the usual scouting of an area. Obviously, it is an activity that one must do even before the actual hunting begins.

Off-Season Scouting – There are tons of individuals who approve the idea of scouting a game through the use of a hunting drone. However, it can be done if and only the process is made not during the hunting season. This is where off-season scouting comes in, an activity that has proven to be vital. Why? That is because it can help you assess the hunting potential of an area or property. Remember that once a hunting season ends, the population of the big game tends to go down significantly. If you scout during the off-season with drones for hunting, you automatically get an idea of where the big game could be in an area.

Stalking a Wounded Deer – This is pretty much in a different scenario. For instance, a hunter managed to stalk a group of deer and wound one or two. Even with the wound, it could still escape and go straight into the wood. To put it simply, the hunter loses track. With a drone, he can easily pinpoint the direction where the beast is going. He can stalk it slowly until his next move.

The Ethics of Drone Use

It holds true that there are a number of game hunters supporting drones for hunting. Apparently, though, there are also those who are on the other side of the argument. They are basically concerned that a hunting drone can eliminate the fair chase, a definition that is associated with hunting. For them, the use of a drone with a camera to spot game greatly removes the much-needed skill for the hunt.

Sure, there is still an argument suggesting that drone hunting can be used in flushing out big game in order to create easier targets. However, there is little to zero proof that these aircrafts have been utilized in this particular way. Nevertheless, there has already been steps being taken to come up with regulations for the use of drones for hunting.

The Best Types of Insoles For Your Work Boots

What You Need To Know Before Going On A Snipe Hunt? – A Complete Guide

Hunting Is Expanding – What’s In Your Kit Bag?

Home » Media » Everything You Need To Know About Drone Hunting 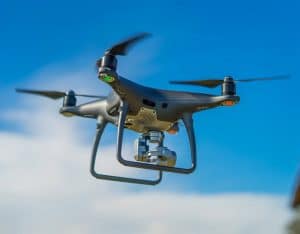