Your dream of early season hunting or mid-season hunting has been quashed because you were too busy. The late season is the only time left for you to redeem yourself. If you have never been out hunting during such a time, you might spend the entire winter with very little catch or none at all because of using summer tactics. The trick is quite simple; adjust your hunting techniques. For instance, during summer, tree stand hunting is probably the best way to take down deer. However, in late season, you might need to take the hunt to the game’s territory so as to at least catch something. Below are some of the most useful beginner tips for winter bow hunting.

The crops that game were feeding on during mid-season should be drying up in late season. For this reason, deer, which usually eat a lot during winter because of the cold weather, must look for better pasture in order to survive. If you can identify their preferred meals, you can track them down easily because they will most likely be grazing on the areas with these pastures. 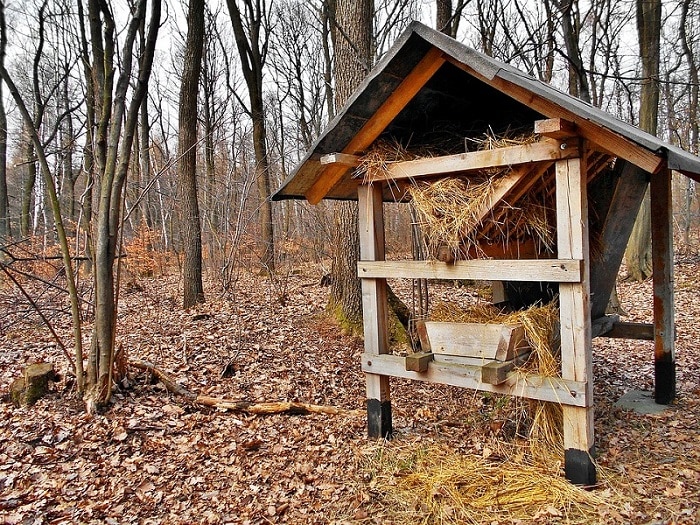 A simple guide to show you where to find them is to identify areas with crops such as late cut corn fields, cereal rye cover crop, oak flats and brassica cover crops.

After finding their food source, it would be wise to spend some time doing observation. Obviously, you do not want just one catch. Investing a little time behind the binoculars could be worth it because it will enable you to spot their trail. This will lead you to possibly more deer in what could be their nesting or breeding grounds. 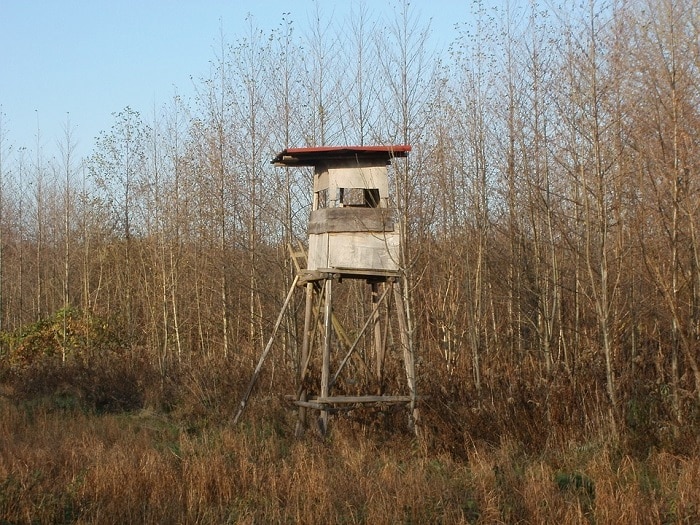 If you do not find the deer’s feeding grounds, you should follow any of their tracks that you find on the snow, even if they are old. The idea here is not to target just that one deer, but to track it to what might be their feeding grounds, nesting grounds, or even their migration trail.

As you are looking for your prey, the key to successful winter hunting is still hunting. You should move at a pace that will enable you spot tracks, droppings and other indicators of deer presence.

Use a map or a GPS to mark your trail so that you do not move in circles or get lost. Basically, put all your effort into the hunt because the end might be very rewarding.

At this time of the year, most trees will have shed their leaves, leaving you with reduced cover. When moving on the deer trail, it is important to take cover in trees such as oaks (which still hold their leaves during winter) so that you can hide from your prey’s sharp eyesight. You do not want to spot the deer while it also spots your silhouette due to the clear skies behind you. 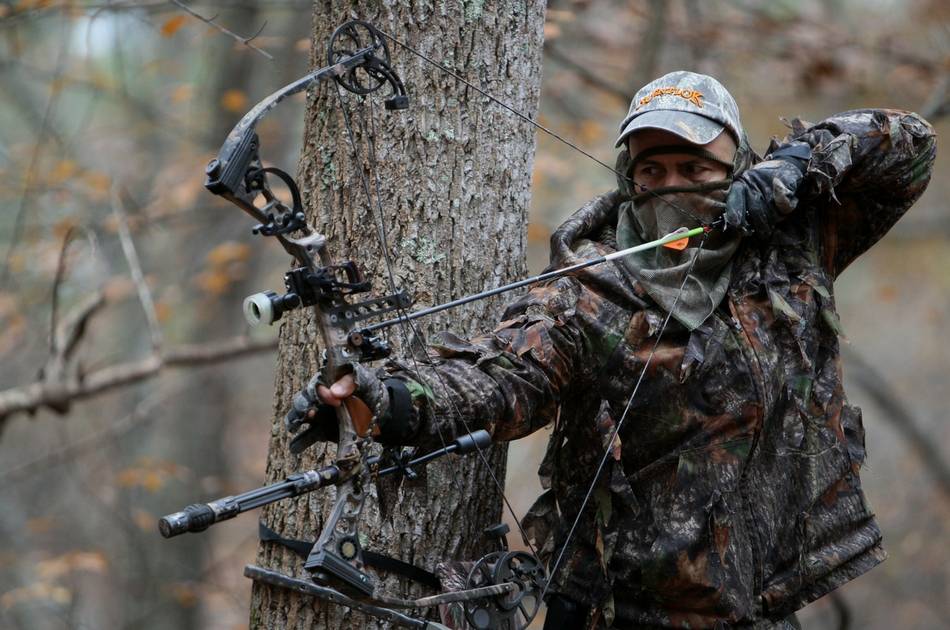 If followed to the letter, these tips will help guide you through to a successful catch. However, these tips are only guides for the actual hunting on the ground. There are some things to consider before heading out, such as dressing lightly. You might be tempted to wear heavy clothing due to the cold weather but this will slow you down while also making you sweat, which increases the chances of you getting colder. Your hunting pack should also be light, with items such as a knife and a first aid kit.

Importance of Choosing the Right Boots for Hiking

Tips to Follow when You Hunt for a Big Buck