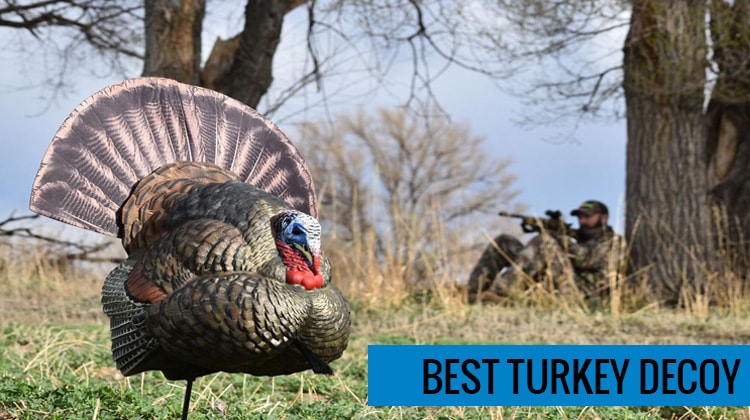 When you decide to go turkey hunting, it’s a sure thing you also need to buy some good turkey decoy. But, wait, what makes a good turkey decoy? Does it matter where you placed it? Is it important how detailed the turkey decoy is, or is placement more important?

A specific decoy body posture might be important and birds might act towards a Jake or a gobbler decoy in a different way. As helpful a turkey decoy might be, it could ruin a good hunt just as well if you make some small mistakes…

It’s important to know something about the hen and the gobbler before you go ahead and place your turkey decoy.

For instance, when a tom gobbles, he practically announces to all the hens around that he is there are ready to mate. So, no matter how great the turkey decoy is, there’s always the risk that a bird would lock up on a decoy and wait for her to come to him.

So you need to look carefully to the body posture of the turkey decoy. A head up means alert position which isn’t that bad as there’s always a bird that looks up for the others.

The relaxed head position bird is something to look for. As it’s not alert, there should be no reason for the gobbler to think something is wrong. This position is also related though to a walking bird and you can’t have the movement involved in this position as it’s not natural at all. It’s a good thing to have it and you may use it in high grass.

When a turkey decoy has the head down, it’s the feeding position. This is a decoy especially for late season when hens aren’t breeding as much and get ready for nesting. You may also use it for the shy gobblers as a feeding bird isn’t very vocal.

Of course you may take a combination of turkey decoys and a Jake decoy may make it all a little funnier.

Keep in mind that you might not be the only hunter out in the field so place yourself safely, away from the decoy and always pay attention when transporting a decoy resembling a gobbler or Jake.

Nowadays the realism of the new decoys is amazing as they are not lifelike but also longer lasting. The new turkey decoys are made of plastics so you may use it year after year, even though they take abuse of a gobbler fighting with them. So find the right turkey decoy that fits not only your likings but also your wallet too.

No matter how great your turkey decoy might be, there are some steps you need to follow in order to be successful.

You need to be sure that your turkey decoy is not a turnoff and adjust the decoy to the season. In the early season, the birds are looking to secure their status so a strutting tom isn’t the best choice.

Don’t hide your decoy, but do hide yourself from the scene. You want the turkeys not to see you, but only the turkey decoy.

It’s better to set your decoy system close to you, at maximum 35 yards and go closer when you use a bow.

Keep in mind to secure the decoys from wind and from other hunters or predators also. Turkey decoys are so realistic that you can’t tell the difference from a live turkey from far! Animal or human, as well.

Even though it’s made of plastic, the Primos B-Mobile Decoy is flexible and long lasting at the same time and it’s efficient for your hunting experience. It gets the job done, but it can’t shoot for you. Here’s our list of pros: 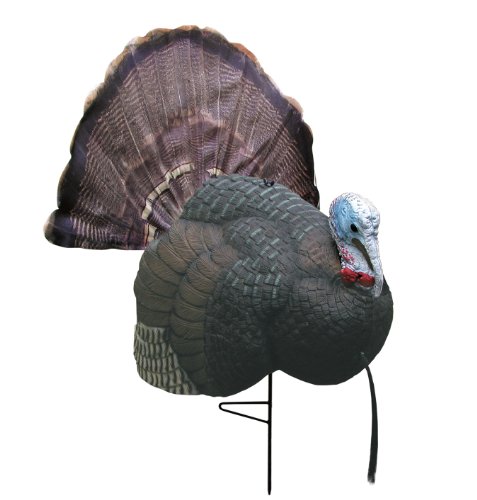 When it comes to the parts we don’t like that much, there are some. These cons aren’t deal breakers, though:

All in all, the decoy is efficient and realistic but…it’s only one piece of the puzzle of your success when turkey hunting.

If you’re a fan of inflatable decoys, the AvianX Breeder Turkey Decoy might surprise you with its realistic appearance and durability. Here’s the list of pros on the Avian XBreeder: 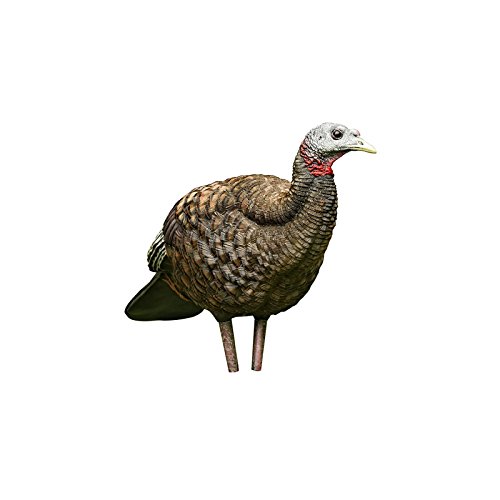 When it comes to the cons, there are few to mention:

But, for the quality and realistic feel, the AvianX Breeder is surely a good “catch” for your hunt. 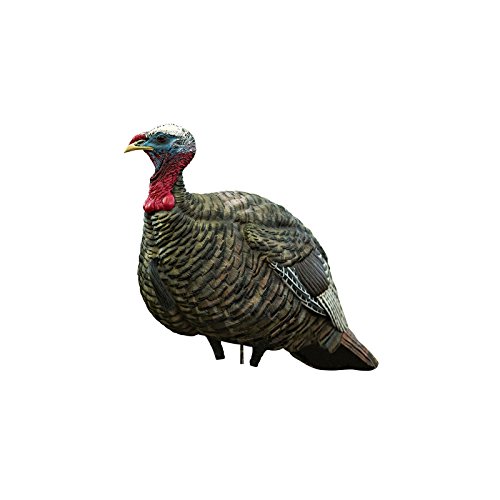 As for the parts we like less on the decoy, here they are:

All in all, the decoy is very efficient and even the most inexperienced hunters appreciated its efficiency out in the field.

An efficient Strut decoy is the Flambeau Turkey Master Series King Strut Decoy. Here are the pros on our part: 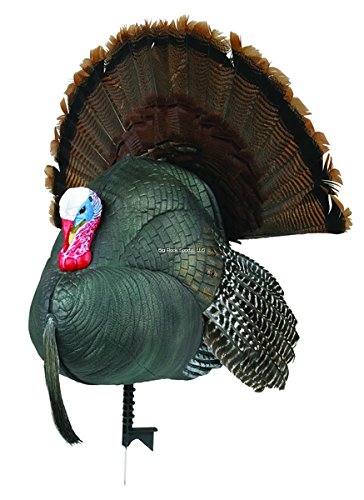 As for the parts we are not very fond of, here they are:

Efficient and quite reliable, the decoy might be an accessory to consider the next season.

For a better success on your turkey hunting, a combo pack might be the final touch. The Avian-X LCD Rio Grande Combo Pack – Lookout Hen Jake Turkey Decoy has many good things related to it, so here are the pros:

Along with the good things, come some minor aspects that sure count as cons:

All in all, the combo pack is efficient and realistic and might serve you good out in the field.