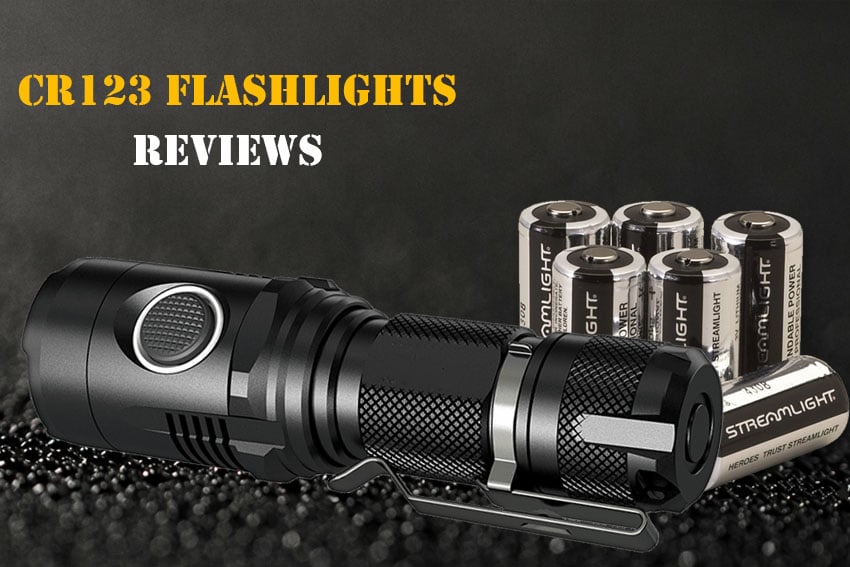 When it comes to batteries, AA batteries are the no.1 choice as they are low priced and easy to find for most EDC flashlights. Many EDCers would rather have an AA flashlight as they make great helpers for the emergency situations.

CR123 A batteries however go well in special situations and typically are more expensive than the AA batteries.

Why get a CR123 flashlight and not an AA one

It’s no secret that AA batteries are typically longer and narrower, whereas CR123 A are short and stout. The difference gets bigger as you try to build a flashlight around them. This give flashlight with two-cell configurations and AA flashlights are longer than any 2XCR123 flashlights. CR123 batteries are shorter and thicker.

When you are an EDCer, size and shape of your gear are very important, especially if you want it to fit your pocket or your hand.

The CR 123 is a lithium-celled battery. It uses a different chemical makeup than an alkaline cell and may give higher voltages. A CR123 battery needs an output of 3.0V and not a 1.5 V like an AA alkaline battery. Higher voltage means, in fact, more light which means a brighter flashlight in this case.

To get the best out of the power, you may also find CR123 A flashlights with “pocket rocket” features, like a bigger head to throw the beam farther and to manage the extra heat from the increased voltage.

When it comes to capacity, the CR123 A battery is also a good choice. This type of battery has around mAh (twice as much as an AA alkaline battery) and this translates into a longer runtime for your flashlight.

Last, but not least, an AA flashlight may run up to 7 hours and 50 minutes. A Cr123 A flashlight is able to work though for more than 9 hours and 5 minutes…

When you want something simple and don’t really need the brightest light, an AA flashlight is the right choice for you. On a plus, it’s way easier to find the right batteries when you travel or in an emergency situation. An AA flashlight doesn’t take much space to store and gives a good grip.

In case you want more power and runtime, you should definitely go with a Cr123 battery flashlight. For more convenience, you need to order batteries online in bulk and pay the extra cash for it.

The CR 123 flashlights give you the most compact carry possible, without compromising the performance.

You might get surprised also as the CR123 flashlight fits better your hand and gives more brightness than you could have ever imagines.

A CR123 flashlight is also smaller and lasts longer.

It seems that CR123 flashlights tend to win more customers day by day and, eventually, you will be able to find easier CR123 batteries. After all, the future of battery technology resides in lithium cells.

Little by little, the flashlights that last longer and give more light will become less expensive and more accessible, for sure.


If you want a compact CR123 flashlight that gives you bright light for quite some time, the Streamlight 88031 ProTac Tactical Flashlight 2L with White LED and 2x CR123A is a great buy anytime. Along with these features come other good things so here are our pros: 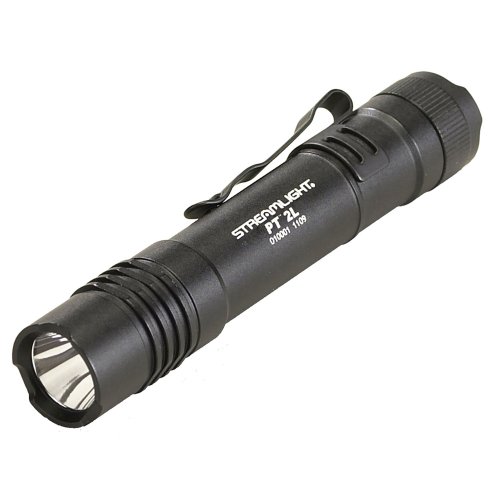 There are some parts we like less on the flashlight and here are the cons:

Sturdy, reliable and perfect for EDC, the Streamlight 88031 is still a good CR123 flashlight.

Giving an impressive 900 Lumen light, the Nitecore EC11 900 Lumens Brightest Mini Cree XM-L2 U2 LED Flashlight has many other good things related to it so here is our list of pros: 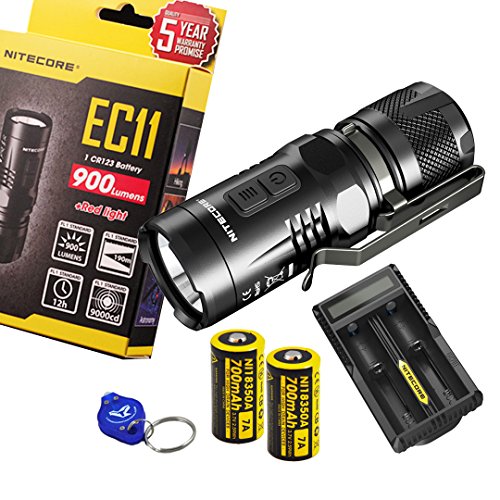 Despite the many good things, there are some minor cons:

A CR123 flashlight that gives amazing brightness is the Olight M3XS-UT Javelot 1200 Lumen LED Flashlight M3X Upgrade Edition Three LegionArms CR123 Batteries. Apart from the great light, there are some other nice good things related to the flashlight so here are our pros:

As for the cons, the price might be a bit high, despite the great performances of the flashlight.

Durable, bright and dependable, the TerraLUX TT-5 Dual Button Tail Switch Tactical Flashlight gives you plenty of reasons to buy it. Here are the pros:

Some parts could use some improvement so here are the cons:

But, as it’s reliable and great for an EDC mission, the Terra Lex is a good option to consider for a CR123 flashlight.

When you don’t want just a CR123 flashlight, but want one that goes great in your military missions, the 5.11 Tactical.53151 Adult’s ATAC R1 Flashlight is a great buy. Here are the pros: 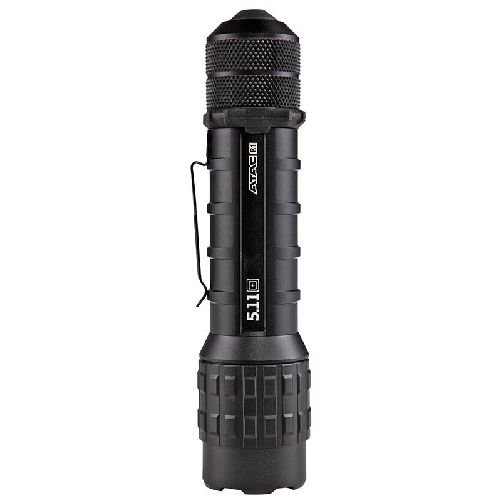 As for the parts we like less, here are our cons:

All in all, you get a rechargeable, bright, reliable tactical flashlight that has insert for your CR123 just as well.